Leonid Kossman was a philologist, writer, and teacher whose language textbooks have helped millions of people. Born in Moscow in 1915, as a child in Riga, Latvia, he spoke German and Russian at home and Latvian in the neighborhood. After graduating from a German high school he studied law at the University of Latvia. During this time he married Tereza Yacoby.

Three days before the Nazis occupied Riga, he escaped east, stayed for a while as a refugee near Tashkent, Uzbekistan, soon got a summons to join the Soviet army, and was severely wounded near Staraya Russa in July 1942. His family in Riga were murdered. He spent the rest of the war in Kazakhstan, where he slowly regained sight and movement. 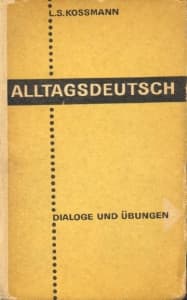 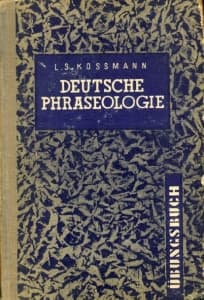 After the war he studied English and Western literature at Moscow State University, graduated from aspirantura (Russian for graduate school), and taught English and German at the Maurice Thorez Linguistics Institute (which later became the Moscow State Linguistics University, or MGLU). He co-edited a Russian-Latvian Dictionary (State Publisher of Foreign and National Dictionaries, Moscow, 1951) Русско-латышский словарь (Государственное издательство иностранных и нациoнальных словарей, Москва, 1951). In 1952 he married Maya Shternberg, a botanist. During this period his two textbooks for Russians learning German were published. (The first one had been his PhD thesis.) They became classic textbooks for generations of university students learning German in all parts of the Soviet Union.

With his wife and two children he emigrated to the US via Israel in 1972, and worked as a college languages teacher and as a writer for the German-American Daily Staatszeitung and for the German-Jewish American weekly, Aufbau.

In the late 1970s he started writing books to help other Russians in learning English. 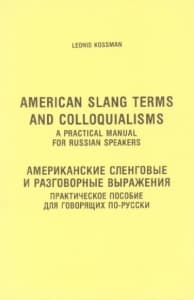 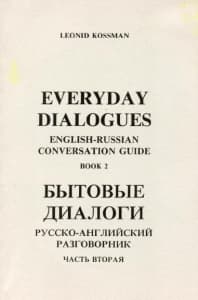 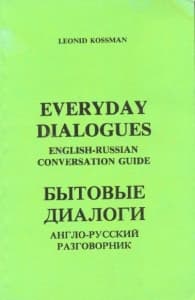 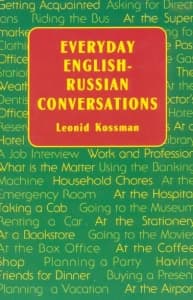 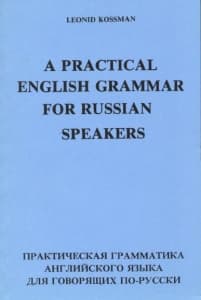 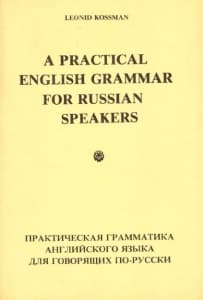 In authorized–and pirated–editions these books have circulated very widely, and have been adopted by American university Russian courses.

He wrote short stories and published a historical novel, Above Water, in 2003 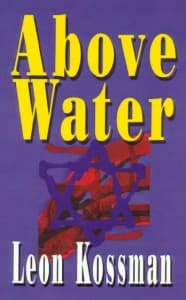