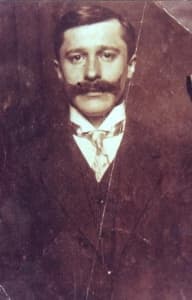 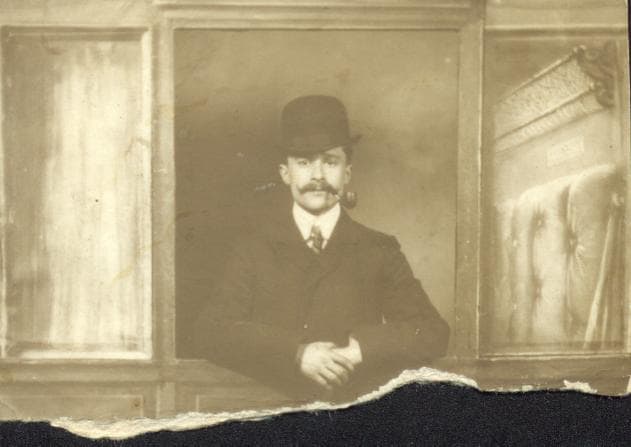 Stephan Kossman was born in 1877. When he was about seven years old his father, Leontii Kossman, took him to live in London where Leontii had started a fur business. After Leontii’s death, Stephan took over the business. His job took him all over Europe and in the very beginning of the 20th century he lived in Leipzig for several years, in Berlin, in London, etc. He married Ruth Brenson in 1909 and came back to Moscow to live. Eight years later, following the October revolution, the family left Russia. He died in Riga, Latvia, in 1928.